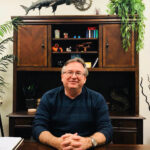 Steven G. Lowe has been helping actors develop their strengths, conquer their limitations and find personal success for over 2 decades. As the Founder of TAR Talent Management in Los Angeles and Orange County, California, Steven has helped to shape the careers of many actors. Steven truly believes in, and cares for, the actors he represents. Steven pays particular attention to detail and has an amazing ability to identify an actor’s marketable strengths, placing them on a productive and winning path. His professional integrity, investment and expectation create opportunity and accomplishment for the hardworking talent at TAR. Blending over 25 years experience in the entertainment industry, Steven’s diversified and extensive background has given him an amazing understanding of the inner workings of the entertainment world and a genuine ability to protect his clients interests. Steven has worked with the industry’s most distinguished Casting Directors. TAR Talent Management clients can be seen in films produced by Disney, Warner Bros, Paramount, Universal, etc, and in television shows airing on NBC, ABC, CBS, the CW, Fox, MTV, Showtime, HBO, Netflix, etc, as well as, in national and international commercials.

Steven started his career as an on-air personality, voiceover artist, and radio syndicated programming executive. In addition to TAR, Steven is also the Co-Founder of Last Chance Productions Film Partners, LLC. As a Production Executive, Director and Screenwriter, for over 25 years, he has a vast experience in all aspects of film development; production, business proposals, negotiations, and creating written content (film screenplays, TV scripts, new media content and original acting materials). Steven has written, produced, and directed over 80 independent short films, commercials, new media content, web series, and branded entertainment. As a communications major, his professional and personable approach to “getting the job done” has gained him the respect of many top professionals in the entertainment business. In addition, many recognize Steven as one of the industry’s leading personalization coaches, which comes in handy for his actors. As an author, Steven’s book, “The Actors Room – 50 Original Monologues & Tips For Success” was published in 2012 and rose to #3 on Amazon’s Best Seller List.

“Giving back” is important to Steven. He has produced several high concept celebrity-driven charity events, raising tens of thousands of dollars for these worthy causes and their surrounding communities. Prior to this he invested over 25 years in human behavioral studies; where he counseled severely emotionally disturbed youths/families. Steven has been awarded Orange County’s “One-On-One Counselor of the Year,” the California “Gold Award,” and received a “Humanitarian Award” from Anaheim Mayor, Curt Pringle, for recognition of outstanding service to youth and the North Orange County community.

“My desire is to please God, motivate others to achieve what they love, and to eat a great meal!” 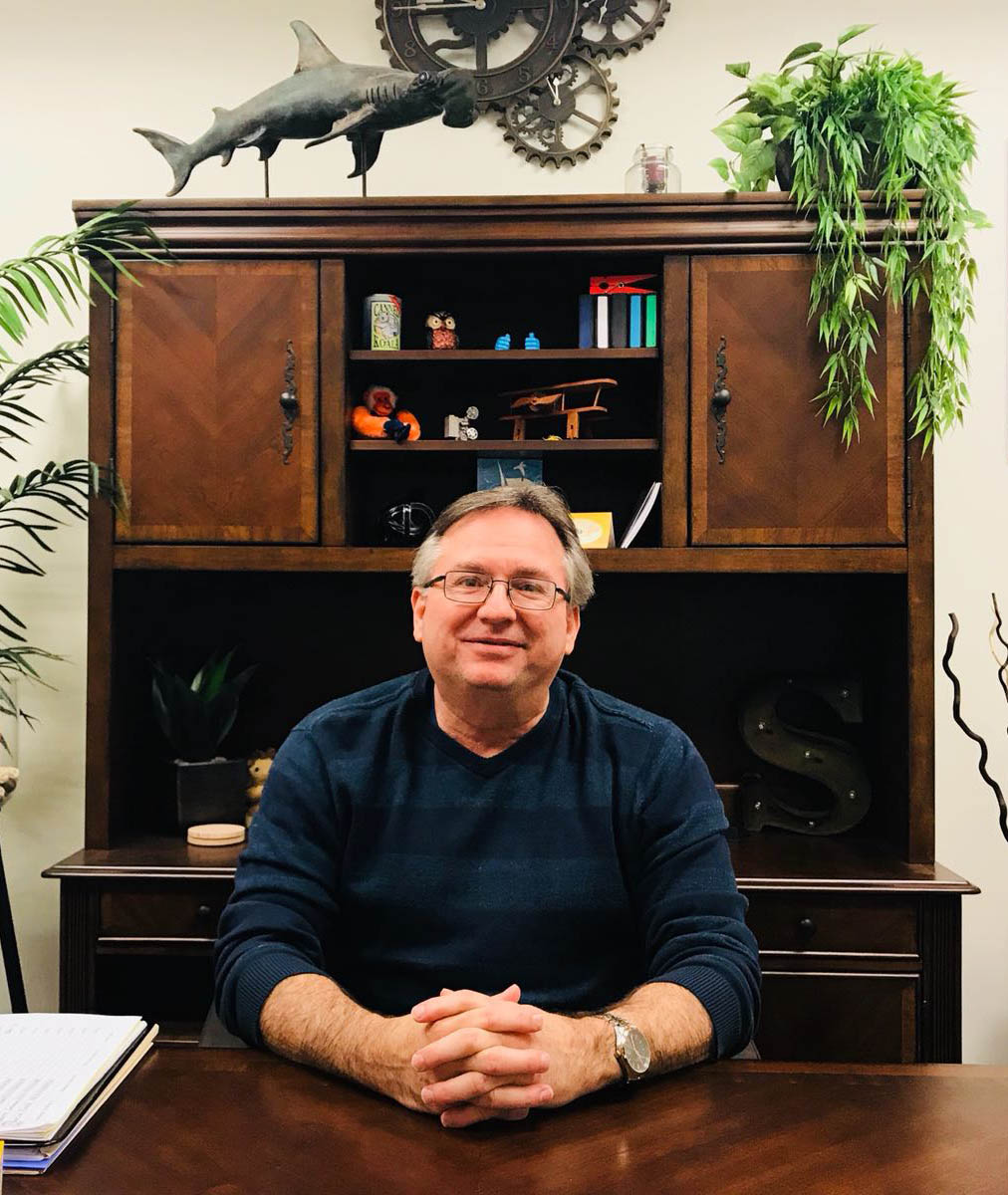